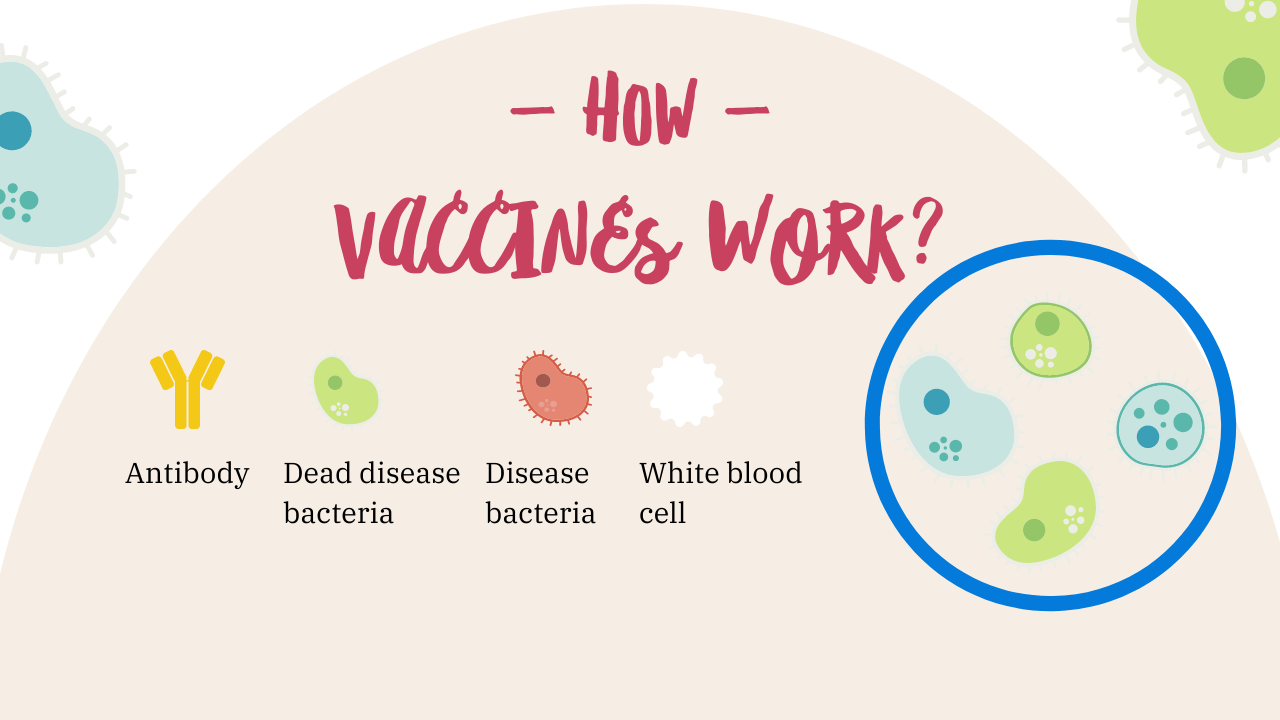 Vaccines reduce the risk of infection by working with the body’s natural defenses to safely develop immunity to disease.

STEP 1: Weakened or dead disease bacteria introduced into the patient, often by injection.

What are vaccines, how do they work and why are people sceptical?

Vaccines have saved tens of millions of lives in the past century, yet in many countries health experts have identified a trend towards “vaccines hesitancy” – an increasing refusal to use vaccination.

The World Health Organization estimates that vaccines prevented at least 10 million deaths in just five years between 2010 and 2015. It says vaccines have been one of the biggest success stories of modern medicine.

How was vaccination discovered?

Before vaccines existed, the world was a far more dangerous place, with millions dying each year to now preventable illnesses.

The Chinese were the first to discover an early form of vaccination in the 10th Century.

In 1796 Jenner carried out an experiment on eight-year-old James Phipps.

The doctor inserted pus from a cowpox wound into the boy, who soon developed symptoms.

Once Phipps had recovered, Jenner inserted smallpox into the boy but he remained healthy. The cowpox had made him immune.

In 1798, the results were published and the word vaccine – from the Latin ‘vacca’ for cow – was coined.

What have been the successes?

Vaccines have helped drastically reduce the damage done by many diseases in the past century.

About 2.6m people were dying from measles every year before the first vaccination for the disease was introduced in the 1960s. Vaccination resulted in an 80% drop in measles deaths between 2000 and 2017 worldwide, according to the WHO. 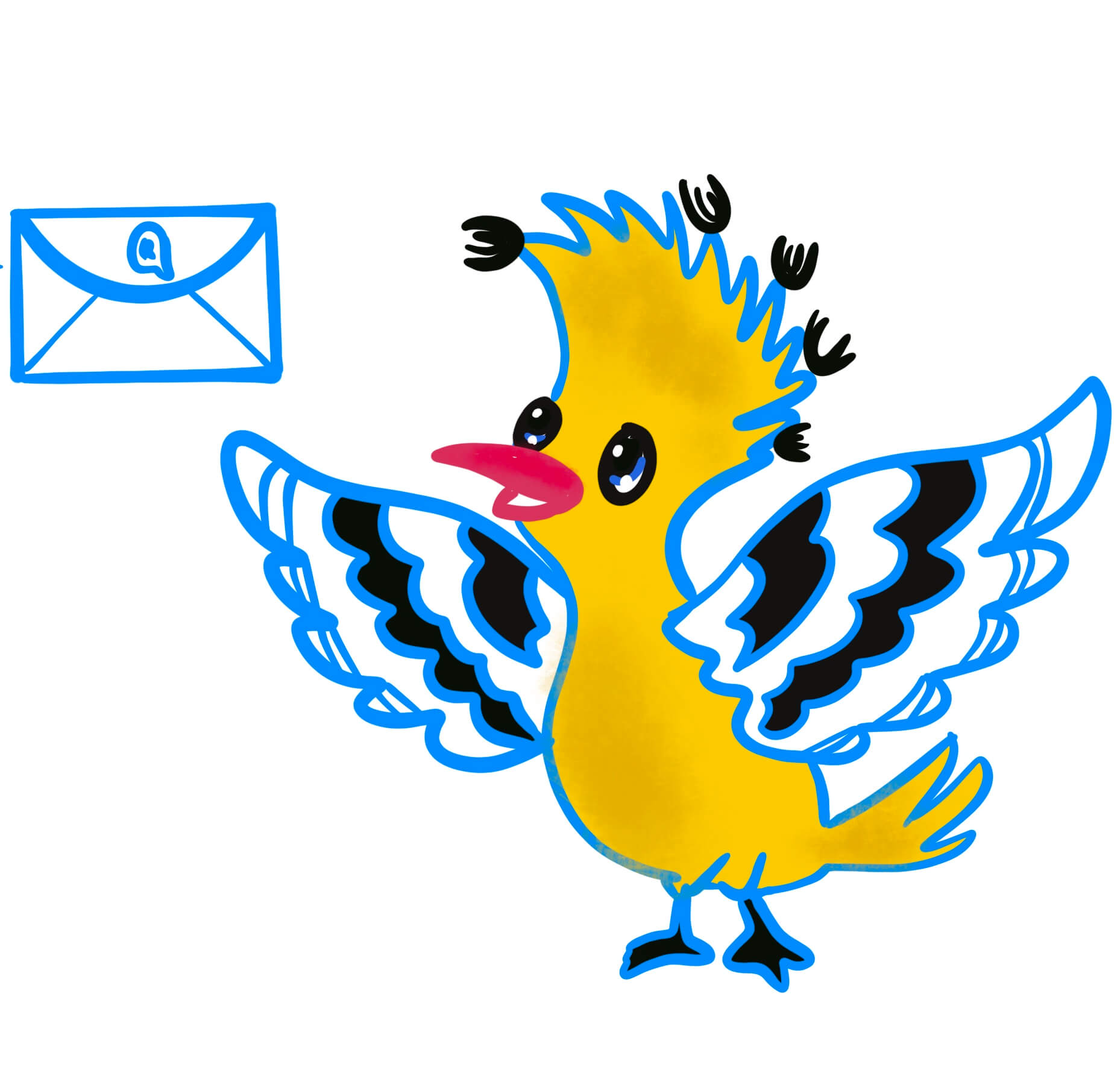